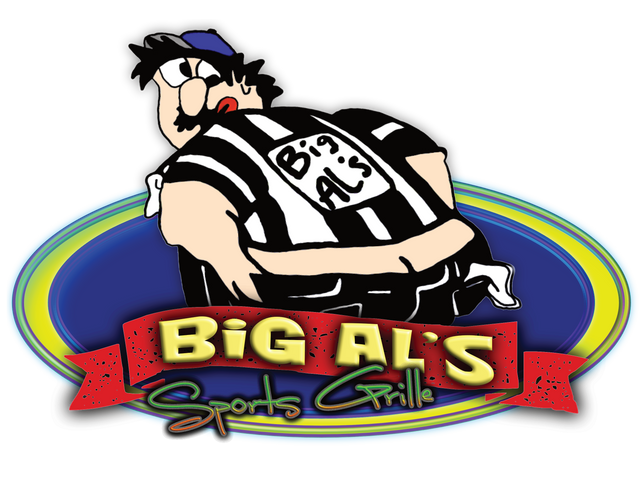 Faced against total destruction and possible extinction, the cat race decided to send its four best cat spaceshooters in 2 players battle against the most evil hamster around! Flying deep into space where milk bottles will save your life and flying fuel is also used by the shooting lasers, you must upgrade your spaceship and purchase better weapons before meeting and defeating the evil hamster boss! Featuring four different spaceship, more than 10 different upgrades, lots of ingame achievements, tons of mice and hamsterlike enemies to fight against, all wrapped in never ending universe, this is one of those 2 player shooting games that will reveal the real truth about cats and mice. Have fun! Player 1: WASD keys to move and Space bar to shoot. Player 2: Arrow keys to move and Enter key to shoot.

Register for this site!

Enter your username or email to reset your password. 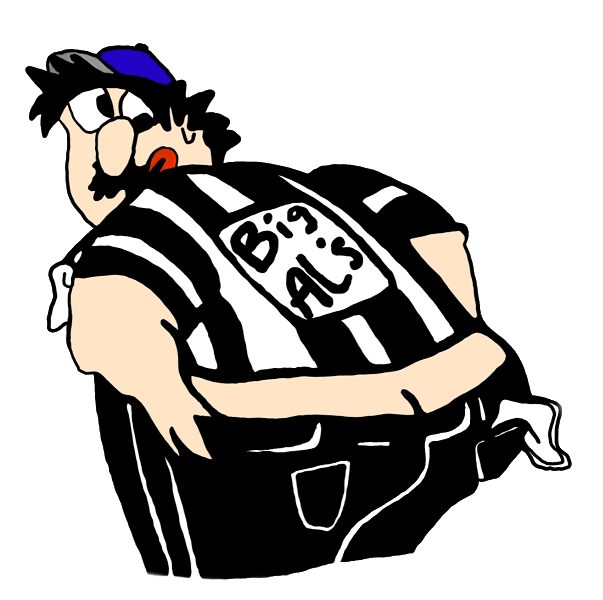